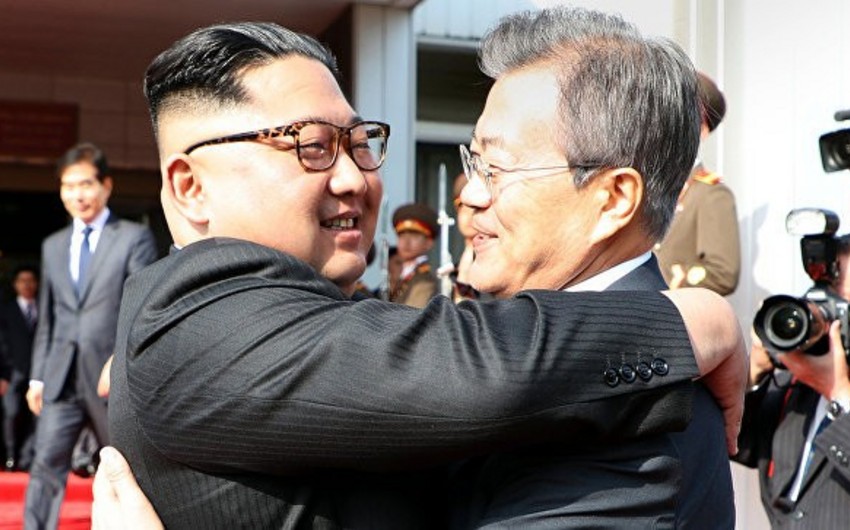 Report informs citing the RIA Novosti, this was stated by the adviser to the President of South Korea on National Reunification, International Affairs and National Security Moon Jong Ying.

A high-ranking official also believes that the meeting of the leaders of North and South Korea is unlikely to take place before September 9, when Pyongyang celebrates the 70th anniversary of the state's Foundation.

Earlier, representatives of the two countries agreed to hold a summit in September in Pyongyang.