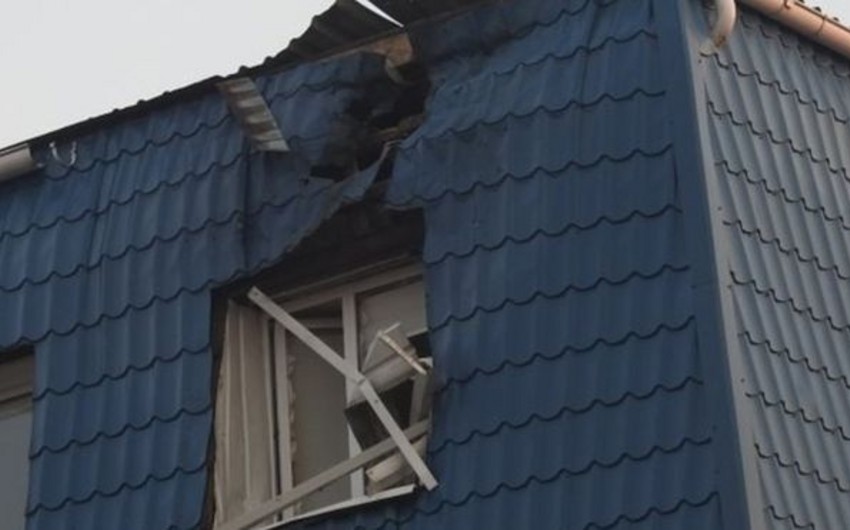 Baku. 29 March. REPORT.AZ/ The roof of a building of Poland’s Consulate General in the City of Lutsk, Ukraine was damaged overnight Wednesday, after being hit from a grenade launcher.

He noted that there were people in the building but "they were rescued by the fact that the shot was fired 20 cm above the window", no one was injured.

As a result of the explosion, a hole of 2-3 m in diameter seen in the roof of the building.

The investigative team is working on the scene. The security reports that two explosions were heard.