Poland votes in the first round of a presidential election 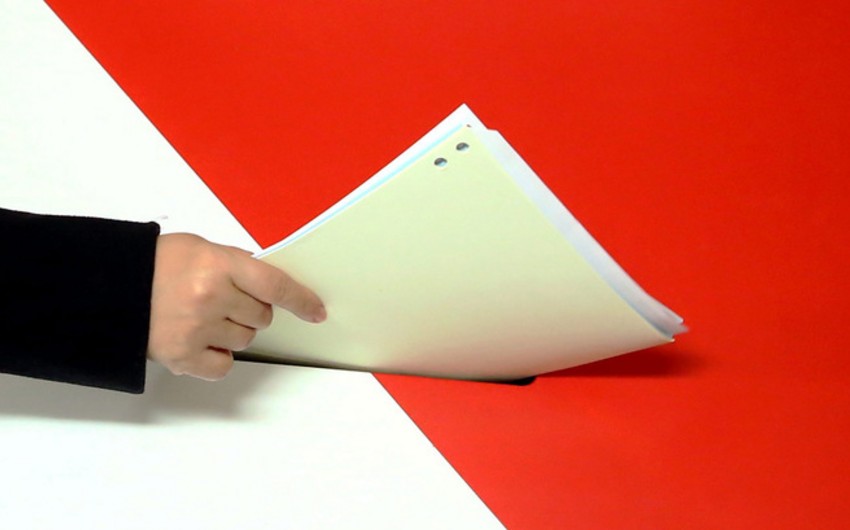 Baku. 10 May. REPORT.AZ/ Poland votes in the first round of a presidential election on Sunday that opinion polls show will send front-runner and incumbent Bronislaw Komorowski into a rff against a conservative opposition challenger.

A comfortable re-election for Komorowski would give a confidence boost to his allies in the centre-right Polish government, who face what will be a tightly fought race for another term later this year.

Komorowski, 62, has campaigned on a platform that he is a safe pair of hands on national security. That message has played well with voters nervous that after Russia's intervention in Ukraine, Poland could become the next target.

"Poles have a need for normality, for peace, for security and for order," Komorowski said at his final rally in Warsaw on Friday. "I hope that accord and security will win."

In Poland, Eastern Europe's biggest economy, the prime minister has the most powers, but the president wields clout as head of the armed forces, has a say in foreign policy and the power to veto legislation.