Poland to use Turkish drones to defend NATO's eastern borders 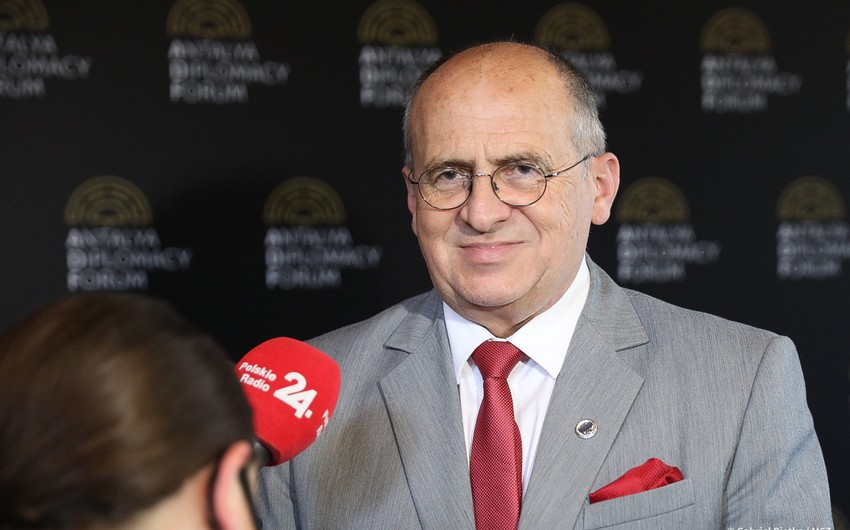 The Turkish Bayraktar TB2 drone will improve the potential of the Polish army and strengthen NATO's eastern borders, Polish Foreign Minister Zbigniew Rau said during an interview on the sidelines of the Antalya Diplomacy Forum, informs via foreign media.

The foreign minister also stressed that both Turkey and Poland face "security threats at their borders."

According to the minister, only the membership of the Western Balkans and Turkey in the European Union will ensure the full development of cooperation to ensure stability and prosperity in Europe. During the interview, Rau also mentioned that Ankara and Warsaw discuss ways to strengthen NATO's cooperation with Georgia and Ukraine.