Philippines: Typhoon Ursula death toll exceeds 40 265,643 houses and 90 government facilities were damaged due to the onslaught of the typhoon. 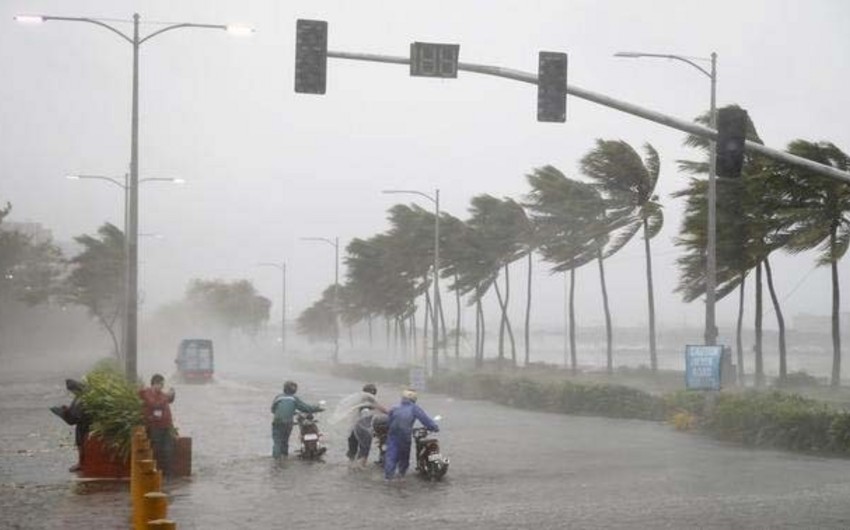 Although it already exited the country, Typhoon Ursula (international name: Phanfone) had killed at least 41 people.

According to the latest situational report of the National Disaster Risk Reduction and Management Council (NDRRMC), the casualties were recorded from MIMAROPA with 7 deaths; Western Visayas with 20; Central Visayas with one; and Eastern Visayas with 13 fatalities.

The NDRRMC said that 399, 242 families or 1,633,611 persons were affected in 2,044 barangays in MIMAROPA, Bicol Region, Western Visayas, CentraI Visayas, Eastern Visayas, and in CARAGA.

Of this number, 24,378 families or 97,503 individuals were in evacuation centers. On the other hand, 8,717 families were served outside the centers.

Moreover, 265,643 houses and 90 government facilities were damaged due to the onslaught of the typhoon.