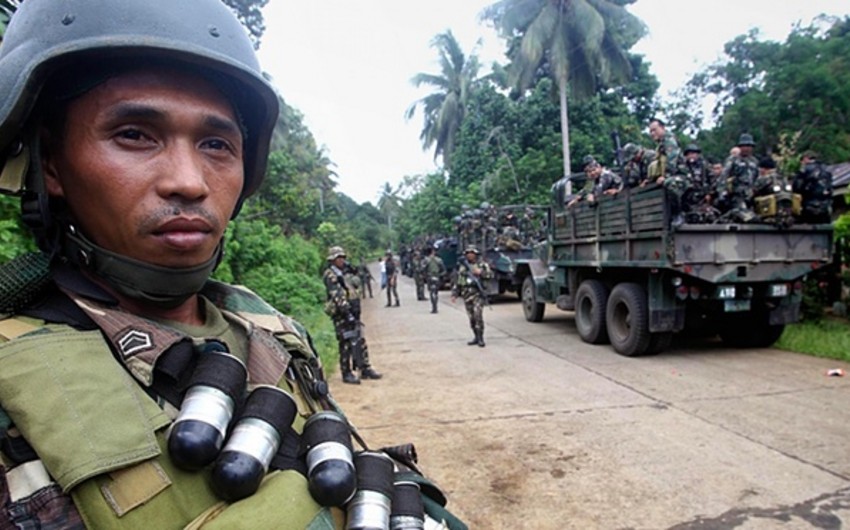 Baku. 23 October. REPORT.AZ/ The Philippines authorities have completely liberat the city from the ISIS related militants.

“We now announce the termination of all combat operations in Marawi”, Lorenzana said.

According to him, on October 22, military of the Philippines conducted an operation to neutralize 30 terrorists in the city. As a result of the operation, all the hostages in the city were saved.

CNN notes that it took the authorities of the Philippines about five months to completely free the city, which resulted in the killing of more than 900 terrorists, including foreign citizens and leaders of the ISIS.