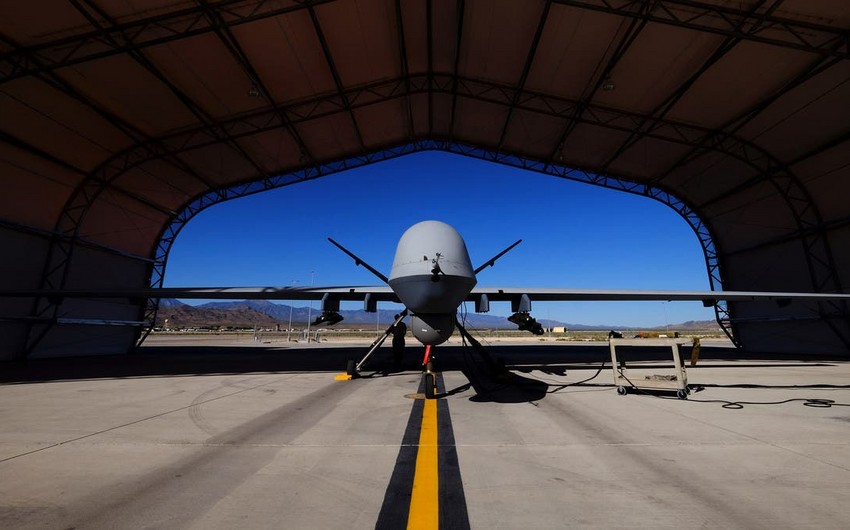 The Air Force will seek funding to develop a pair of classified combat drone programs next year that are designed to operate alongside fighter planes and bombers, US Air Force Secretary Frank Kendall told POLITICO.

Report informs that he said the existence of the programs would be disclosed formally in the budget request, which will go to Congress early next year, but the details will be secret.

"These will be acknowledged classified programs," Kendall explained, "but I am going to try to get them started in '23."