Pentagon on lockdown after shooting nearby 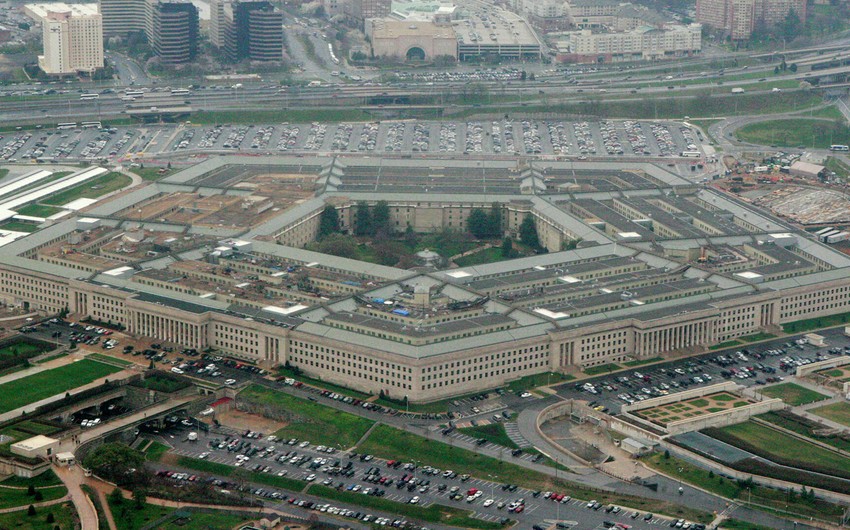 The Pentagon is on lockdown after multiple gunshots were fired near a platform by the facility’s Metro station, informs via .

Officials report several injuries. Three people have been taken to hospitals for further medical attention; one victim was taken by helicopter and the other two by an ambulance, officials say.

The US Department of Defense (DoD) warned people to remain in their offices in an alert sent to all DoD computers and via an overhead announcement, according to FOX News White House Producer Pat Ward.

“The Pentagon currently is on lockdown due to an incident at the Pentagon Transit Center,” the Pentagon Force Protection Agency said on Twitter. “We are asking the public to please avoid the area.”

According to WDVM, the Arlington Fire and Rescue Department reported an active shooter outside the Pentagon, with officials reporting several injuries.