Pentagon announces amount of money for spending on NATO allies in Europe The body is planning to spend 50.9 billion on the operation abroad in 2016
163 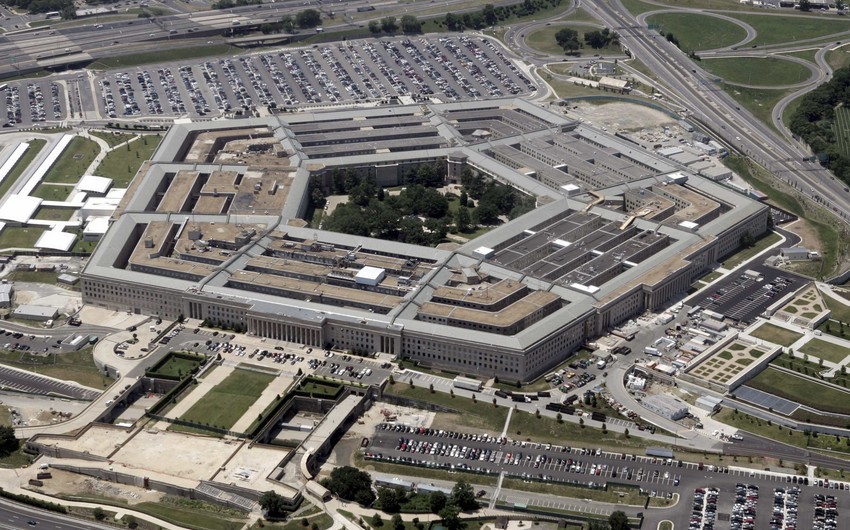 Baku. 19 March. REPORT.AZ/ US Ministry of Defense is planning to spend 789 million USD from the state budget of 2016 to provide support for NATO allies in Europe. Report informs referring to the foreign media, the Pentagon submitted a document to the relevant committee of the Congress.

The expenditure for the next year covers operations in Afghanistan, the struggle ISIS, the Partnership Fund in the fight against terrorism, as well as the support for the NATO allies.