Parliamentary elections in Tajikistan to be held in March 2020 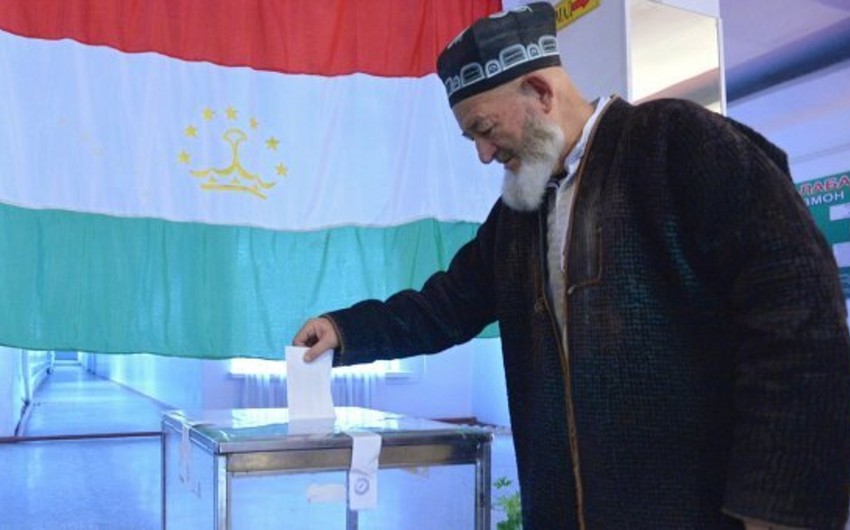 Elections to the lower house of parliament of Tajikistan will be held on March 1, 2020, and to the upper house  on March 27.

Report informs, citing the RIA Novosti that the corresponding decree was signed by President Emomali Rahmon.

"The President of Tajikistan on Wednesday signed a decree that elections to the lower house of parliament are scheduled for March 1, 2020," the press service of the head of state told reporters.

Elections to the upper house of parliament, according to the same decree of the president, are scheduled for March 27.

The lower house of the parliament consists of 63 deputies, 22 of whom are elected by the party list, 41 by a single-mandate. All seven political parties in the country must hold their congresses 75 days before the start of the election.