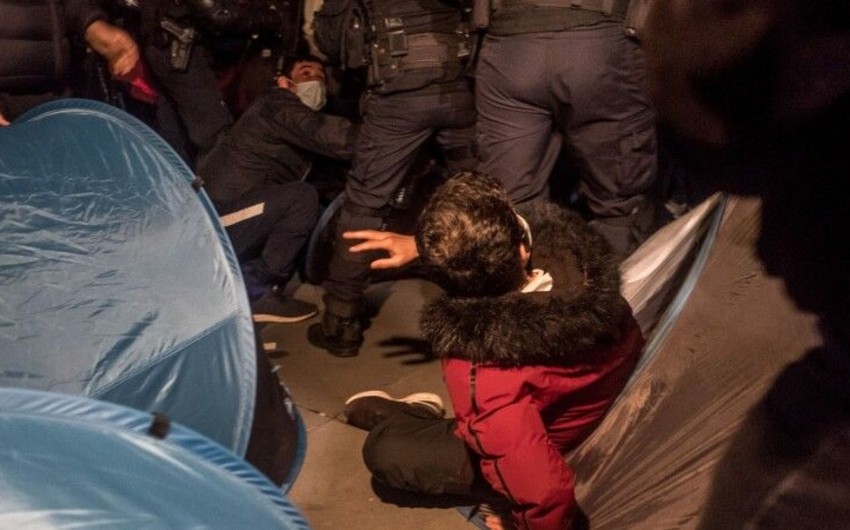 On the night of November 24, French law enforcement agencies evicted people from the Republic Square in Paris. The evacuated migrants then set up tents.

Doctors Without Borders (MSF) also condemned the police actions. The organization complained about law enforcement officers' activities in connection with the violence of the French police and the damage to humanitarian materials distributed by the organization during the demolition of a migrant camp in central Paris.