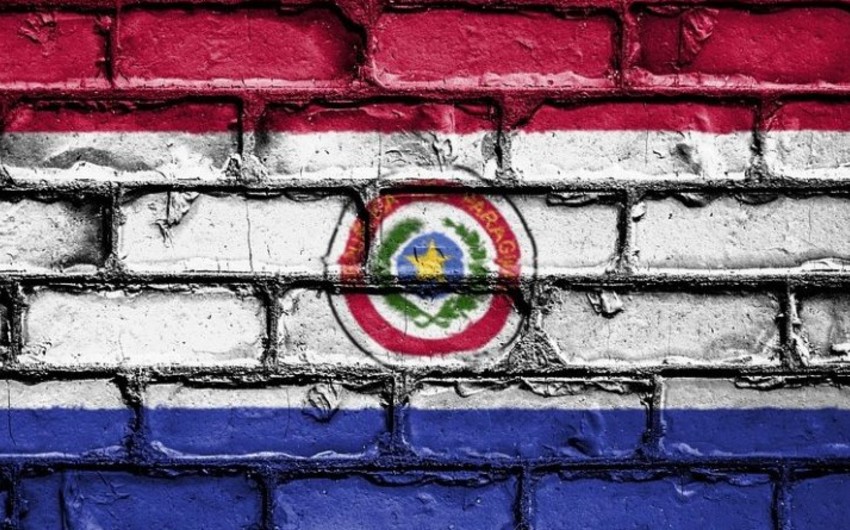 With monotonous geomorphology, a sluggish economy, and rampant poverty, Paraguay has become Latin America’s money-laundering hub, drug trampoline, and a center of .

All of these endemic problems stem from poor law enforcement institutions and a porous justice system due to a highly corrupt network of Supreme Court Ministers and from acts enabled by President Mario Abdo Benítez. Paraguay’s head of state, is currently attempting to establish commercial ties with People’s Republic of , as Asuncion is lagging behind with the vaccination of its population.

Benítez’s government of ing the banking and financial sectors in the country. Benítez has allowed Asuncion to become a hub of where , a key implicated in one of the largest money laundering operations in South America, allegedly operated with full and from former President . Moreover, under Cartes’ watch, environmental pollution and deforestation activities in the national parks escalated to .

According to , a renowned , in the last decade, Paraguay has lost over sixty acres of native forests every day. This is on top of money laundering which was allowed to flourish. From 2011 to 2018, was able to through a government-run , over $53 million and his accomplices, continue to run the country, , ; and .

Ambassador Federico Alberto González Franco was Cartes’ Deputy Minister of Foreign Affairs in 2018 and one of those in the murky Itaipu Dam agreement with Brazil and signed on May 24, 2019. This resulted, according to some estimates, $300 million in damages to the Paraguayan state, in selling electrical energy to Brazil at a price much lower than the market.

González is the current of the Itaipu Dam, appointed by Benítez.

One of the most emblematic actions of Gonzalez was the promotion of to become Paraguay’s judge at the Inter-American Court of Human Rights in . Many attorneys in Asuncion are unimpressed with the record of Peña Candia when she served as a former minister of the Supreme Court of Justice (CJS).

In September 2018, was appointed by Benítez as Minister of Technical Secretariat for . From 2012 to 2018, Pereira was the president of Banco Nacional de Fomento, during a period that this public institution is alleged to have been involved in money laundering within the country. In early November 2020, Pereira was appointed as the Minister of Urban Planning, Housing and Environment and to serve in the current government.

was Paraguay’s foreign affairs minister during the secret dealings with Brazil in 2019 and resigned immediately after the Itaipu secret negotiations became public in July 2019. Castiglioni returned to his previous role as a senator for a brief period. Today, he currently serves as the Minister of Industry and Commerce.

Today, Horácio Cartes, one of Paraguay’s wealthiest magnates, continues to exert political influence through his team of Senators, towards the presidency of Benitez. While Cartes’ aspirations to become a national senator fell through, it is alleged that he maintains a consolidated team of legislators that are used as reliable fuses when it comes to weakening Benitez’s presidency or initiating a political impeachment at any given moment.

As Paraguay is among the poorest countries in Latin America, its depleted natural resources and large-scale deforestation are symptoms of high levels of corruption and a that has failed to implement needed economic reforms that could have a direct impact on the lives of poor Paraguayans.

With a president passionate about expensive wristwatches, the waves of an economic crisis and total absence of microeconomic impulse are deemed to flourish until the end of 2023, a time when the Paraguayan people are expected to for a new president and members of the national assembly. Paraguayans face the enormous task to ensure the strengthening of public institutions and democratic standards with the same spirit and courage as they did in thwarting the invading armed forces during the war against the Triple Alliance (1865-1870).

The views expressed in this article are those of the author’s alone and do not necessarily reflect those of editorial policy. The author is solely responsible for this article.