Pakistan imposed restrictions on movement of US diplomats

Pakistan imposed restrictions on movement of US diplomats Restrictions will affect the visa regime, the use of several passports and diplomatic numbers on car plates 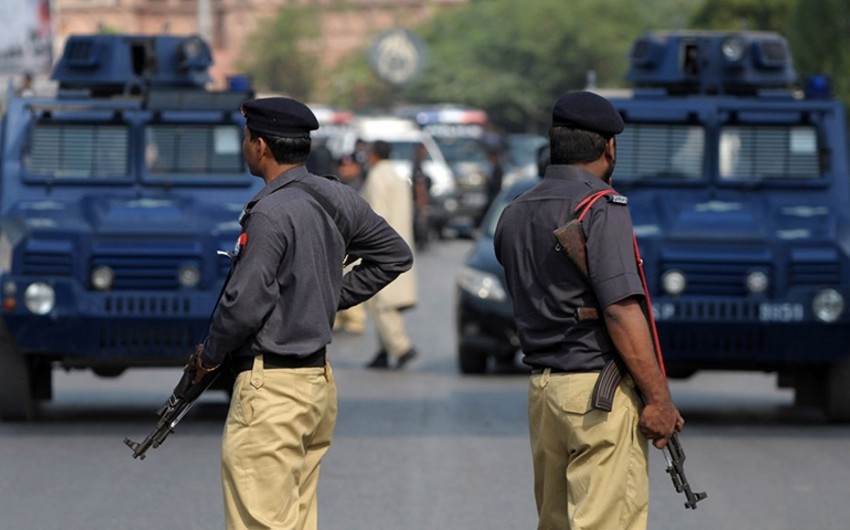 Baku. 11 May. REPORT.AZ/ Pakistani authorities have imposed "reciprocal" restrictions on the movement of U.S. diplomats in the country after took similar measures. Report informs citing the TASS.

A letter sent to the U.S. Embassy in Islamabad says the restrictions will be implemented Friday. Restrictions will affect the visa regime, the use of several passports and diplomatic numbers on car plates.

The move comes after the U.S. required Pakistani diplomats to get permission five days in advance to travel more than 25 miles from their embassy.

The measures are likely to strain ties between the two sides.

It was unclear what prompted the moves but the developments come weeks after Pakistan barred a U.S. diplomat from leaving the country after he killed a Pakistani motorcyclist in Islamabad. U.S. military attach? Col. Joseph Emanuel Hall, was not arrested because he enjoys diplomatic immunity.

Hall is accused of running a red light and killing Ateeq Baig on April 7.