Pakistan: death tool reaches 200 a day The authorities of Sindh province stated on imposing a state of emergency in all public hospitals 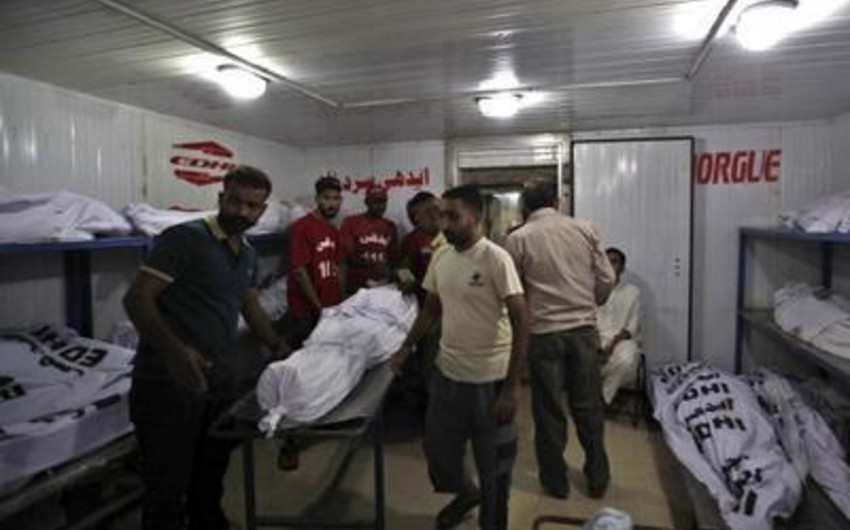 Baku. 23 June. REPORT.AZ/ At least, 400 people died as a result of the abnormal heat in the south of Pakistan. Report informs referring to TASS news agency.

"At least 200 people died over the past day," India's NDTV channel broadcasted the statement of official representative of Karachi hospital.

Last Saturday was recorded as the hottest day of the year in the administrative center of Sindh province and Karachi, the country's largest city. The temperature reached 45 degrees. In Jeykobabad, Larkana and Sukkur provinces, this indicator reached even 48°C.

The authorities of Sindh province stated on imposing a state of emergency in all public hospitals and the doctors on the vacation, were called back.