Pakistan agrees to Russian mediation in conflict with India 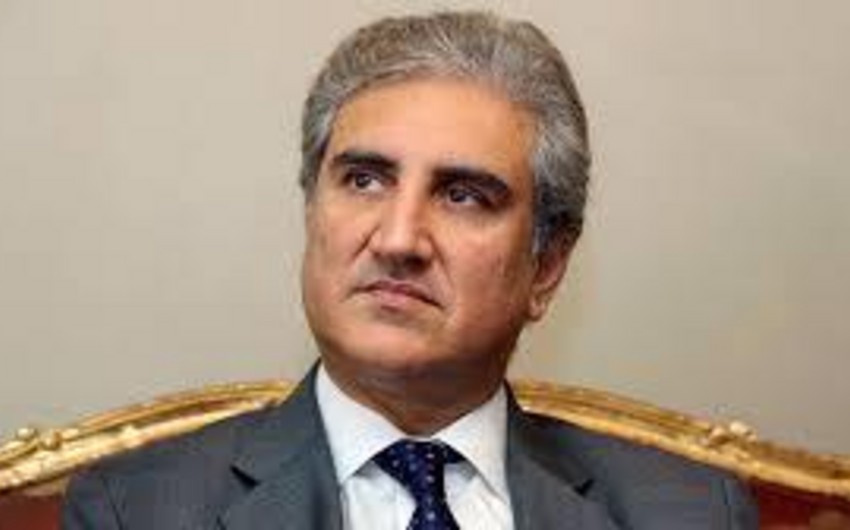 "Russian Foreign Minister Sergey Lavrov has offered to mediate. I don't know about India, but I want to say this to Russia that Pakistan is ready to come to the table and de-escalate tensions," the Dawn newspaper quotes him as saying.

Earlier, Russian Foreign Minister Sergey Lavrov said Russia is ready to mediate between India and Pakistan to try to between the two nuclear powers.