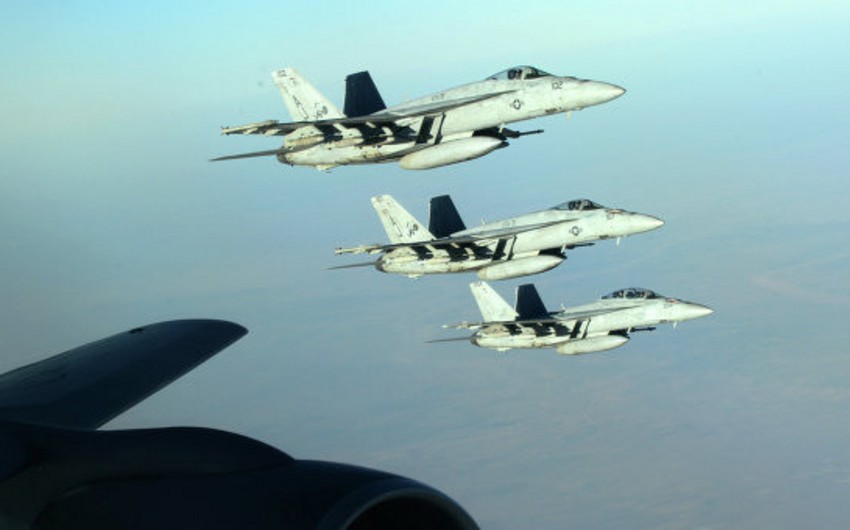 Baku. 10 November. REPORT.AZ/ The United States and its allies have launched over 40 air strikes on positions of the Islamic State militants in Syria and Iraq in the last three days, Us military command reported Monday.

According to the report, 23 three air stikes were carried out on military harware and man power of the Islamic State movement, 10 of them in the area around the Syrian town of Kobani near the Turkish border where Kurdish fighters are involved in combat actions with the islamists. Another 18 air strikes were launched on the IS positions in Iraq, reports Report citing İTAR-TASS.