Over 30 fishermen missing after two boats wreck in Arabian Sea 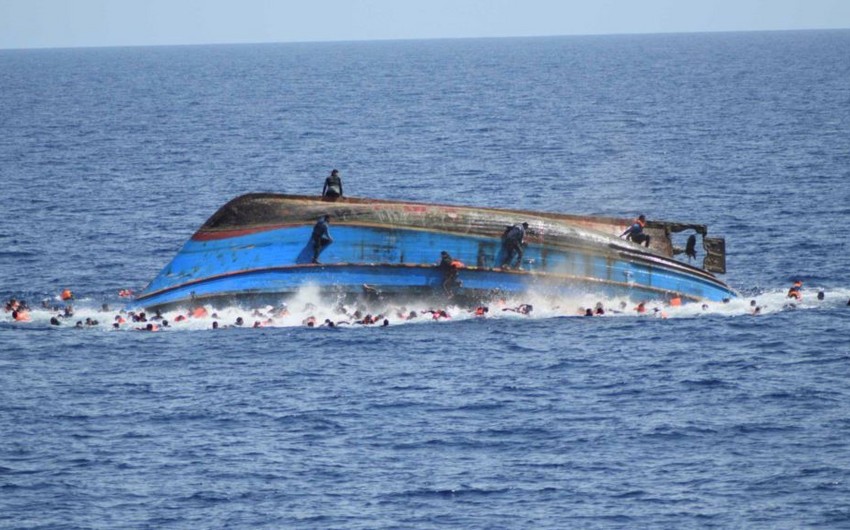 Over 30 fishermen are reported missing after two boats capsized in the Arabian Sea off the coast of Pakistan's Sindh province today, Report informs, citing Xinhua.

More than 35 fishermen were in the capsized boats, according to local police. Five of them were rescued and taken to the medical center.

Pakistani Navy units and volunteers continue to search for the missing.

The cause of the crash was most likely strong winds and overloading the boats.