Over 21 injured after two trains collided in Poland 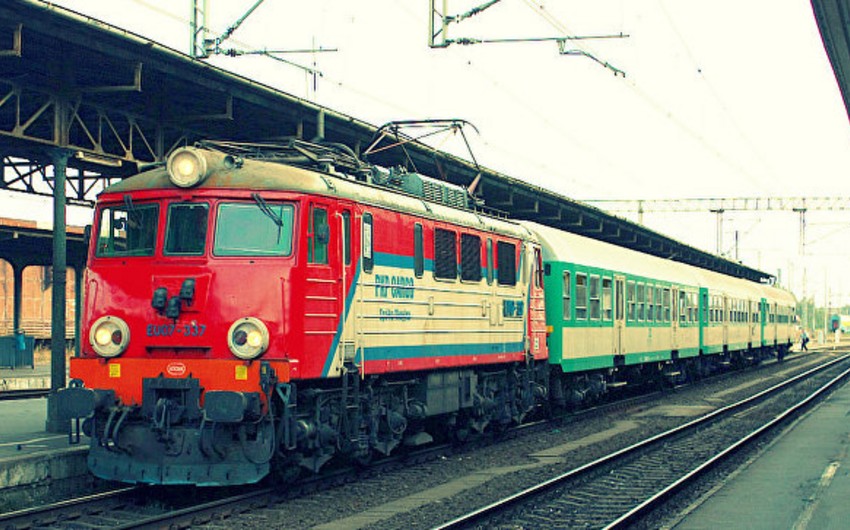 Baku. 31 August. REPORT.AZ/ At least 21 people have been injured after passenger train slammed into a freight train in Poland.

Miroslaw Siemieniec, a spokesman for Polish Railway, said no one was seriously injured and the railway was taking steps to allow those who were not hurt to continue their journey.

Siemieniec said approximately 200 people were on the train, which was traveling from Gdynia in the country's north to Bielsko-Biala in the south.

Pawel Fratczak, spokesman for national firefighters, said there were no fatalities, but that among the injured were four children who were taken to hospital, one of them by a helicopter.