Over 1B doses of coronavirus vaccines used in India 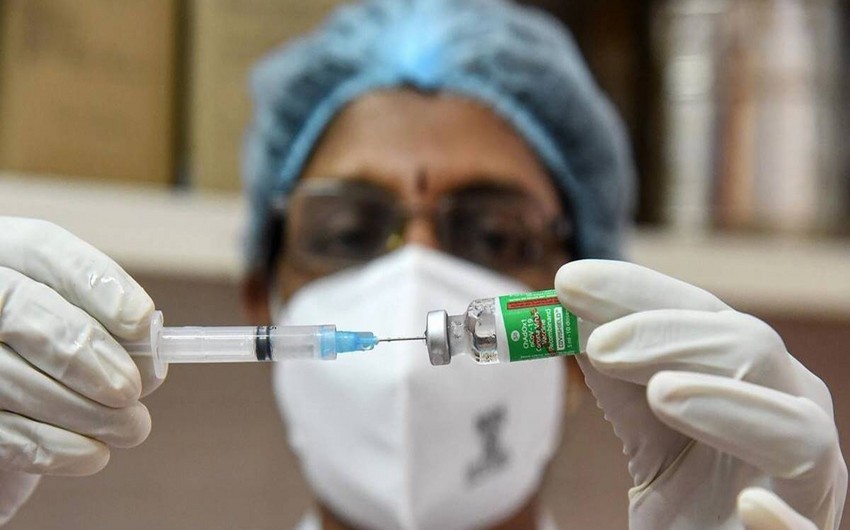 India’s Ministry of Health and Family Welfare has announced that the country has reached the one billion COVID-19 vaccinations milestone, Report informs referring to TASS.

It is expected that in honor of this event, the country’s largest national flag, weighing about 1,400 kg, will be hoisted in the Red Fort of New Delhi. The government also plans to make the relevant announcements on trains, planes and ships.

“We do up to 700 vaccinations per second,” Director General of the National Health Administration Dr. R.S. Sharma said on the air of the NDTV channel, stressing that it will be difficult to find out who received the historic billionth dose.

According to the Ministry of Health, about 75 percent of all adults received the first dose of the vaccine, and about 31 percent completed the vaccination. India’s population is approaching 1.398 billion.