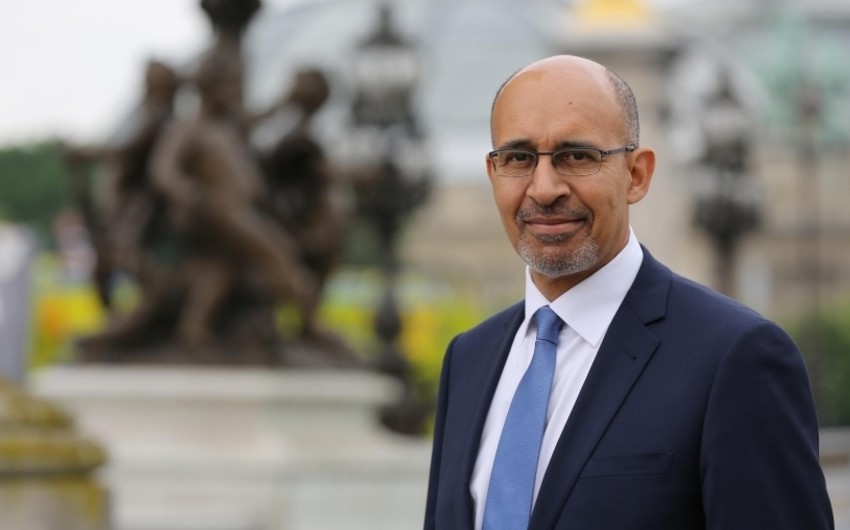 Baku. 29 August. REPORT.AZ/ “I urge the United States administration to refrain from delivering such attacks on the media".

Report informs, the OSCE Representative on Freedom of the Media Harlem Désir stated in a letter to Secretary of State Rex W. Tillerson.

According to OSCE statement, during a rally in Phoenix, Arizona, on 22 August 2017, the President accused the media of being “truly dishonest”, “fake”, “bad” and “crooked”, of “making up stories” and deepening the divisions within the country.

“I urge the United States administration to refrain from delivering such attacks on the media. The US President’s statements are deeply problematic in that they degrade the essential role the media plays in every democratic society, holding governments to account and offering a platform for a diversity of voices,” Désir said.