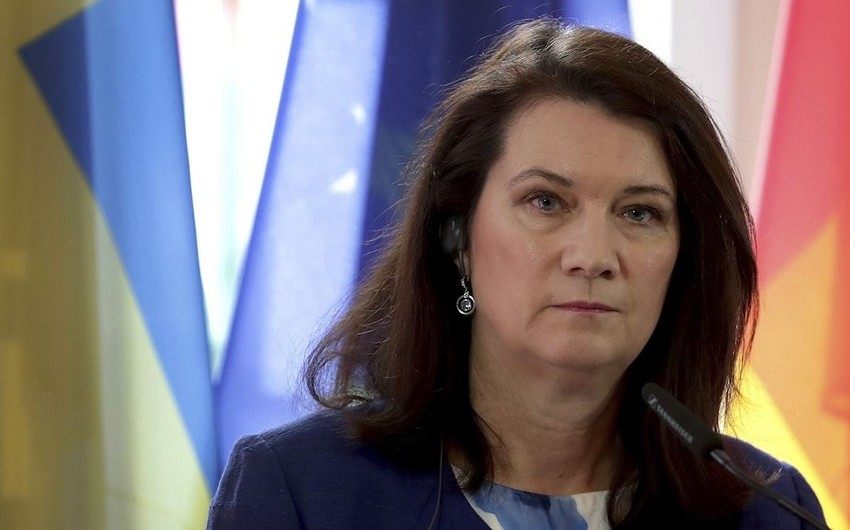 The agenda includes a ceasefire and the humanitarian situation in eastern Ukraine, as well as efforts for a long-term settlement of the conflict.

During the visit, Linde will meet, in particular, with President of Ukraine Volodymyr Zelensky and Minister of Foreign Affairs of the country Dmytro Kuleba.

“The fact that I come to the country for the second time during the first half of the year shows the importance that Sweden attaches to the situation in and around Ukraine as the chairperson of the (OSCE),” the minister said. “The conflict is one of the biggest threats to the European security system and principles that all OSCE participating States have agreed to.”