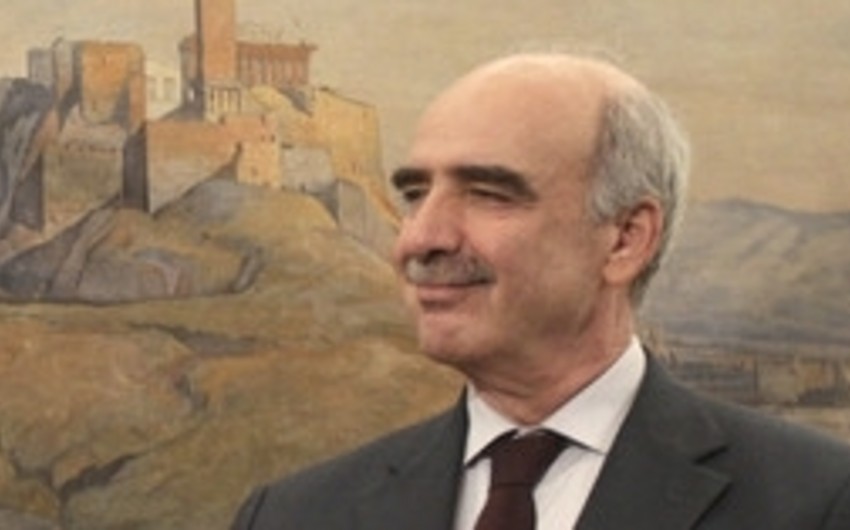 Baku. 21 August. REPORT.AZ/ A leader of "New Democracy" opposition party, Vangelis Meimarakis got the right to form a government after the resignation of Prime Minister Alexis Tsipras.

Report informs referring to "Reuters", the appropriate decision has been approved by the country's president Prokopis Pavlopoulos, on the base of the Constitution of Greece,.

Now, Vangelis Meimarakis has three days to form a coalition and run from holding the pre-scheduled elections in the country.

In addition, "New Democracy" party has little chance to be a ruling party till the pre-scheduled elections. He is controlling just 76 out of 300 seats in the parliament.