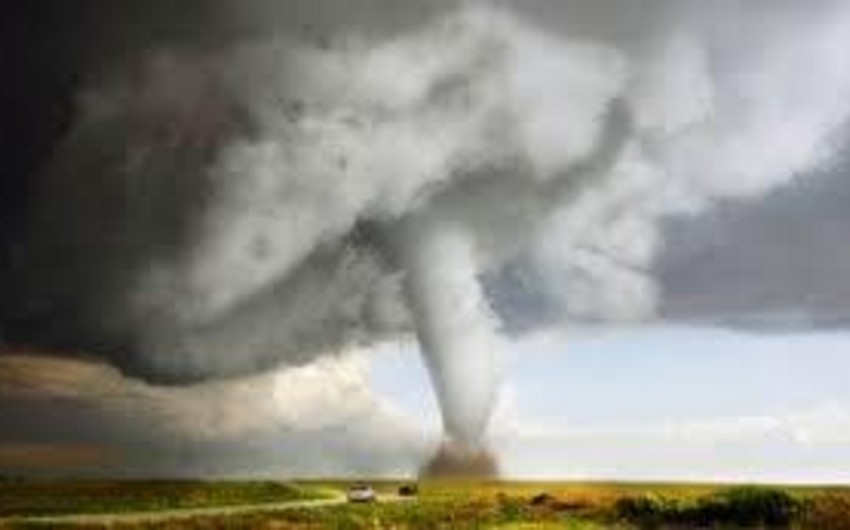 One person has died and two people have been injured after a suspected tornado hit a shipping container site in the New Zealand city of Auckland on June 19 morning, Report informs referring to The Guardian.

Fire crews were also attending about 100 calls after the tornado ripped through the suburb of Papatoetoe, bringing down trees, tearing off roofs and smashing windows.

Auckland’s port authorities said in a statement its South Auckland freight hub was hit by an apparent tornado just after 8:30 a.m. on June 19. “One person working on-site was killed and two people were injured and have been taken to hospital.”