One of Al-Qaeda leaders killed in Yemen 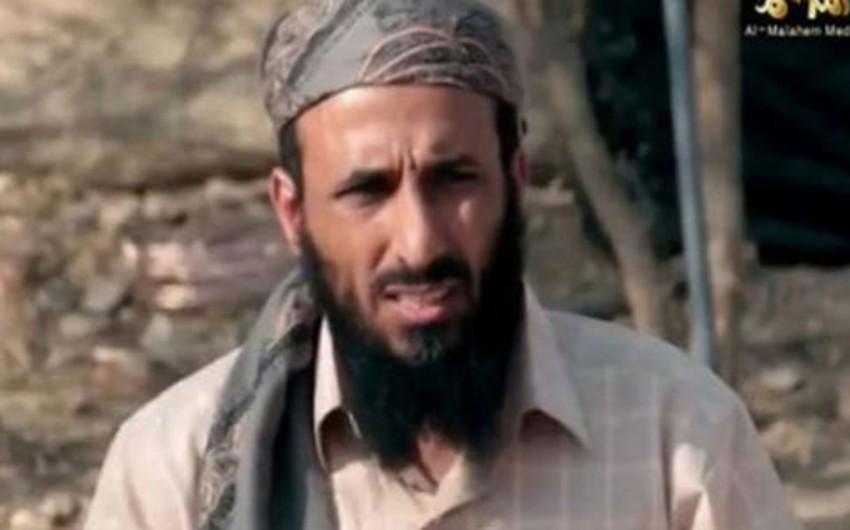 Baku. 16 June. REPORT.AZ/ The head of Al-Qaeda's support in the Arab Peninsula, Nasser Al-Vuhaysi was killed.

According to the report, he was killed in the bombing of the province of Hadhramaut, Yemen, with unmanned facilities.

The US intelligence agencies are investigating the incident.