68% Of Americans do not trust what Trump says about coronavirus pandemic On Wednesday, interviews between Washington Post reporter Bob Woodward and Trump were released 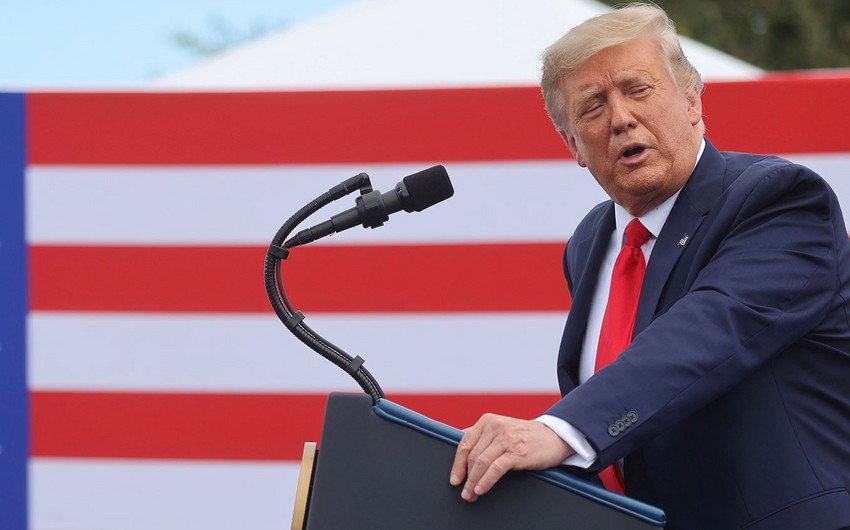 Amid damaging reports of the president openly downplaying the deadliness of Covid-19, two-thirds of Americans say that Trump acted too slowly when dealing with the pandemic, and 68% say they don't trust what he says about the coronavirus.

On Wednesday, interviews between Washington Post reporter Bob Woodward and Trump were released, which included the president acknowledging on February 7th that he was fully aware the coronavirus was "" and was even "more deadly than even your strenuous flu."

As a result, Trump immediately came under scrutiny for publicly  throughout February and March. Trump claimed he  of the coronavirus because he didn't want to "create a panic," despite the fact Trump has  over the past four years, including the days immediately before and after he , "I don't want people to be frightened."