Tokyo prepares for state of emergency as Covid cases surge

Tokyo prepares for state of emergency as Covid cases surge Though still less seriously affected by the pandemic than many countries worldwide, Japan saw new daily infections top 6,000 for the first time on Wednesday. 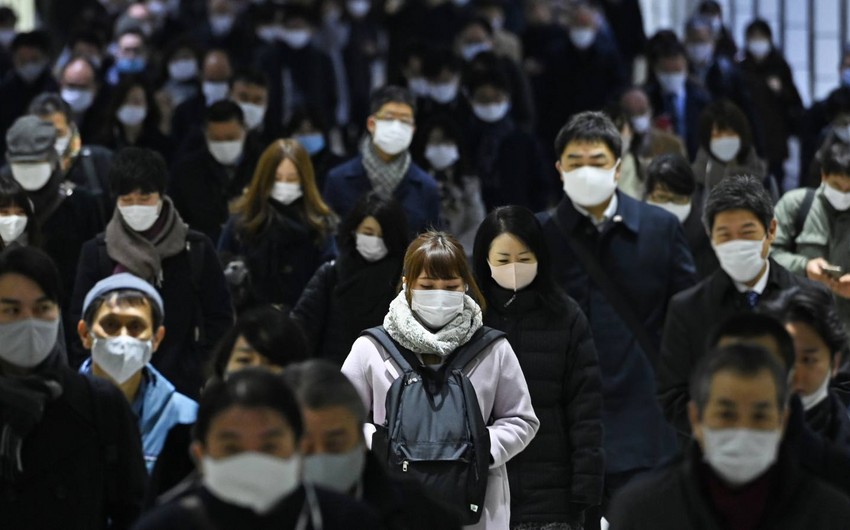 Japan looked set to impose a one-month state of emergency in Tokyo and three neighboring prefectures after an advisory panel signed off on it Thursday, while the capital announced a record 2,447 new coronavirus cases.

The proposal for an emergency declaration running from Jan. 8 to Feb. 7 was approved at a morning meeting, Economy Minister Yasutoshi Nishimura said. Its restrictions center on measures to combat transmission at bars and restaurants, cited by the government as key risk areas.

Though still less seriously affected by the pandemic than many countries worldwide, Japan saw new daily infections top 6,000 for the first time on Wednesday.

On Thursday, positive tests in Tokyo jumped from the record of 1,591 the previous day, the metropolitan government said.

Prime Minister Yoshihide Suga will hold a news conference at 6 p.m. (0900 GMT) to formally announce the decision and curbs to be imposed in Tokyo and the neighboring Saitama, Kanagawa, and Chiba prefectures - about 30% of the country’s population.

But medical experts have said they fear the government’s plans might be inadequate, with new cases hitting highs around the country.

Measures to be included in the state of emergency from Friday include asking restaurants and bars to close by 8 p.m., requesting residents to refrain from non-urgent outings, urging telecommuting, and limiting attendance at sporting and other big events to 5,000 people. The four prefectures are home to about 150,000 restaurants and bars.