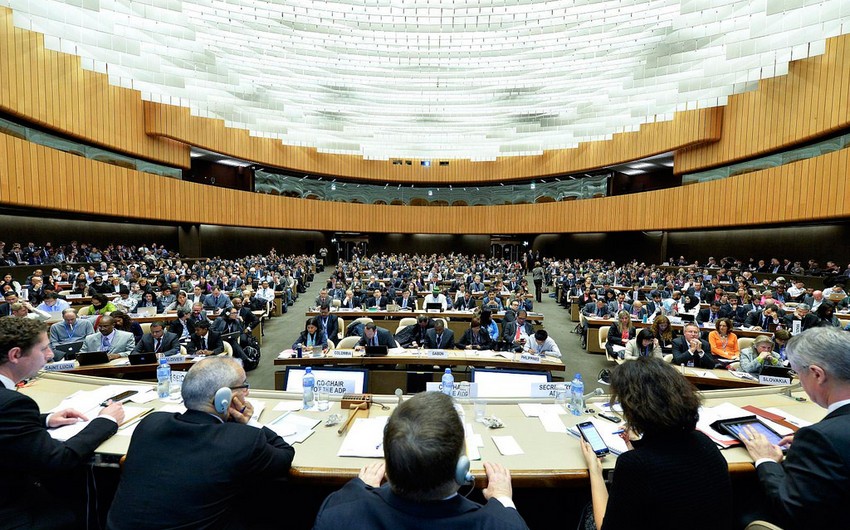 Head of the Secretariat of the UN Framework Convention on Climate Change Christiana Figueres welcomed the constructive approach and operational work of the negotiators, which took place in Geneva this week.

In talks, the provisions of the draft agreement which concerns warming mitigation, adaptation, financing and technology transfer.

We achieved the goal that stood before us at this session - namely, to move from the informal to the formal draft of the text which will be the basis for further negotiations and intended to lead to the Paris meeting, said Christiana Figueres.

The next round of talks will be held in June in Bonn.