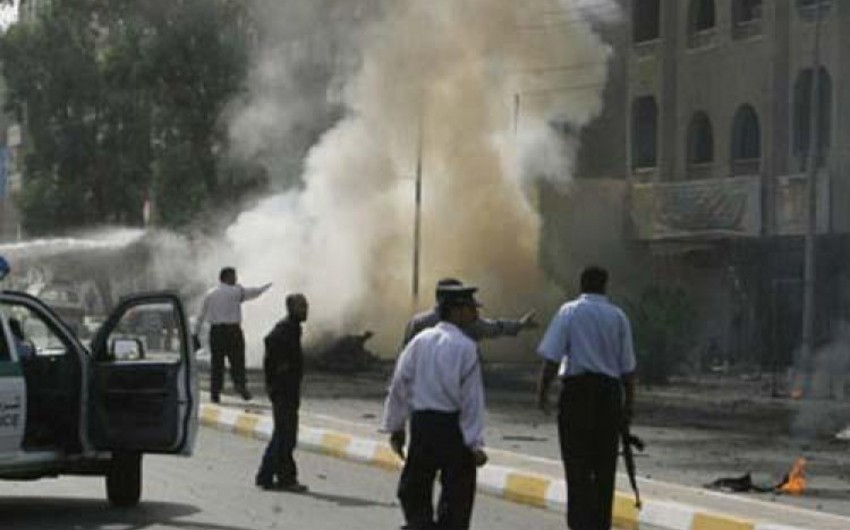 Baku. 9 January. REPORT.AZ/ Armed men shot dead a police officer and a soldier on Saturday while they were in their car in the Giza area, on the outskirts of Cairo, Report informs referring to the Egyptian media

"Immediately after the incident several moving and fixed checkpoints were deployed in the Muneeb area in order to crack down on the attackers and catch them," a security source was quoted.
Egypt is fighting a wave of Islamist militancy against security forces which started in the remote regions of the Sinai, but is increasingly spreading closer to the capital and focusing on targets previously considered safe such as tourist resorts on the Red Sea.
On Friday two armed assailants attacked a hotel in Egypt's Red Sea resort town of Hurgada, wounding three foreign tourists. The Interior Ministry had said that one of the attackers was a student from Giza.