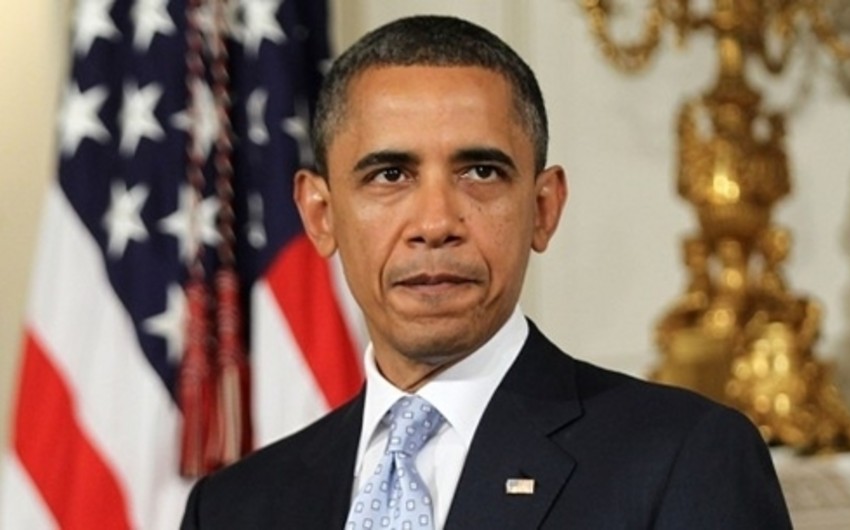 Under the new policy, the U.S. commander in Afghanistan, General John Nicholson, will decide when it is appropriate for American troops to accompany conventional Afghan forces into the field -- something they have previously done only with Afghan special forces, U.S. officials told the news agencies.

The expanded powers are only to be employed "in those select instances in which their engagement can enable strategic effects on the battlefield," they said.

That means that U.S. forces would not accompany Afghan soldiers on day-to-day missions.

The decision is a departure from current U.S. rules of engagement in Afghanistan, which impose limits on U.S. forces' ability to strike at insurgents.