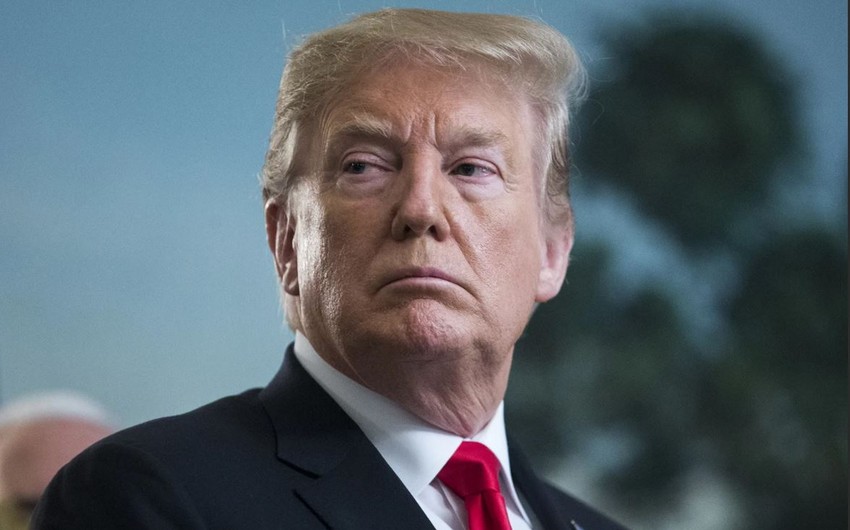 According to the New York Times, President Trump's tax records show that China is one of three foreign countries where he maintains a bank account,

The account is controlled by Trump International Hotels Management LLC, which paid $188,561 in China's taxes from 2013 to 2015.

Alan Garten, a lawyer for the Trump organization, said the company opened an account at a Chinese bank with offices in the US to pay taxes associated with efforts to do business in China. He said the account was opened after the Trump Organization opened an office in China to explore possible hotel deals in Asia.

"No deals, transactions or other business activities ever materialized and, since 2015, the office has remained inactive," Garten told the Times. "Though the bank account remains open, it has never been used for any other purpose."