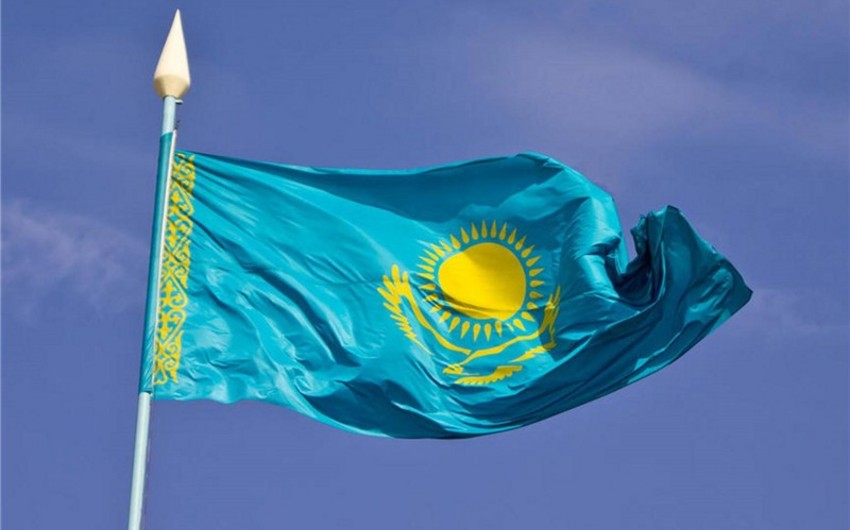 Baku. 21 February. REPORT.AZ/ Kazakhstan's President Nursultan Nazarbayev has dismissed the country's cabinet of ministers on Thursday, Report informs citing the Akorda. He announced the decision on dismissing the Government in a special address

In the special message to the people of Kazakhstan President Nazarbayev addressed the epoch-making decision to dismiss the country's cabinet of ministers. In his words, although the socioeconomic situation in Kazakhstan was stable in recent years, the country failed to achieve the tasks set in the ambitious presidential initiatives, namely the Third Modernization, the National Plan - 100 specific steps, the Five Institutional Reforms. In his address President Nazarbayev expressed regret that there are not enough workplaces, especially in rural areas, across the country. Small and medium business has not become the driver of economic growth. The Government and each akim (governor) failed to prioritize income and quality of life of Kazakhstanis. It bears to remind that two years ago the Kazakh leader ceded some of his powers to the Government and governors as a result of the constitutional reform. All necessary state programs in industrial, social, healthcare and education sectors were adopted. But they yielded poor returns. Given all the above and taking into account the interests of Kazakhstani people, the President and the guarantor of the Constitution made a decision to dismiss the Government. What is expected of the new Government is to develop specific steps to raise living standards, stimulate economy and implement strategic tasks. President Nazarbayev vowed to put forward a set of measures towards improving the living standards countrywide at the upcoming Congress of the Nur Otan Party.