Number of refugees worldwide grows The number of people fleeing violence and war in 2020 increased by 4 percent, reaching 82.4 million 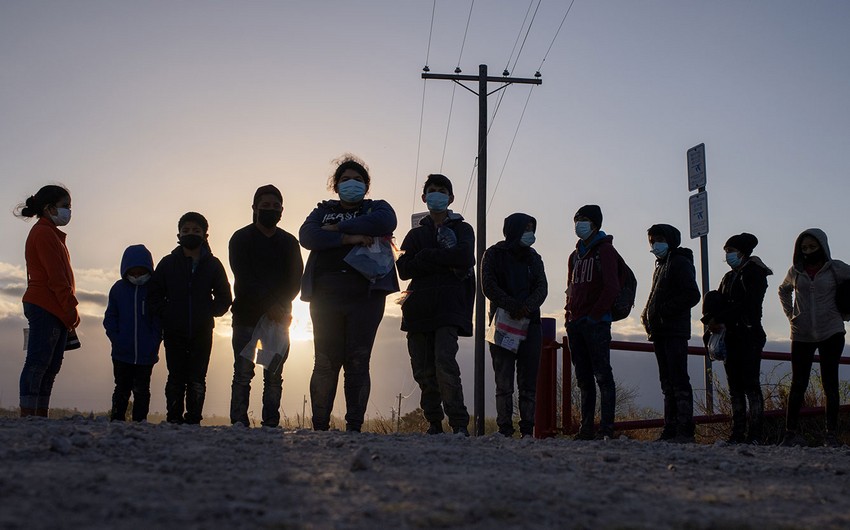 The number of people fleeing violence and war in 2020 increased by 4 percent, reaching 82.4 million, according to the report of the UN High Commissioner for Refugees (UNHCR), Report informs.

“Despite the pandemic, the number of people fleeing wars, violence, persecution and human rights violations in 2020 rose to nearly 82.4 million people, according to UNHCR’s latest annual Global Trends report released in Geneva. This is a further 4 percent increase on top of the already record-high 79.5 million at the end of 2019.

Girls and boys under the age of 18 account for 42 percent of all forcibly displaced people.