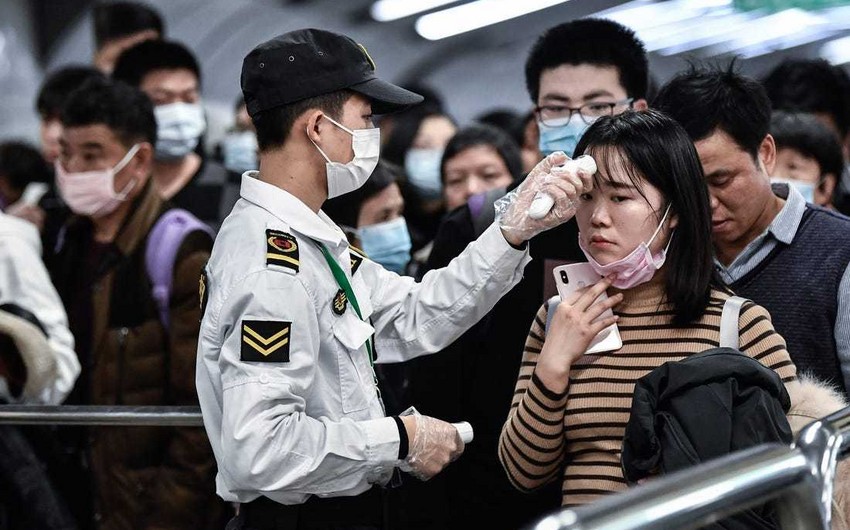 South Korea has reported 315 cases, taking its total – the highest in the world outside China – to 2,337.

According to him, the city of Daegu and the neighboring county of Cheongdo in North Gyeongsang Province confirmed 280 new cases of infection. Two more cases were identified in Busan, three in Ulsan, and one in Daejeon, while other provinces also recorded the disease.

Moreover, 13 of those infected died, 27 wholly recovered and were discharged from hospitals.

The agency also notes an increase in the number of infected Korean soldiers, with 26 contracting the virus.