Nuclear reactor shut down in Belgium due to leak

Nuclear reactor shut down in Belgium due to leak The second reactor of the Doel Nuclear Power Station in northern Belgium was shut down manually. 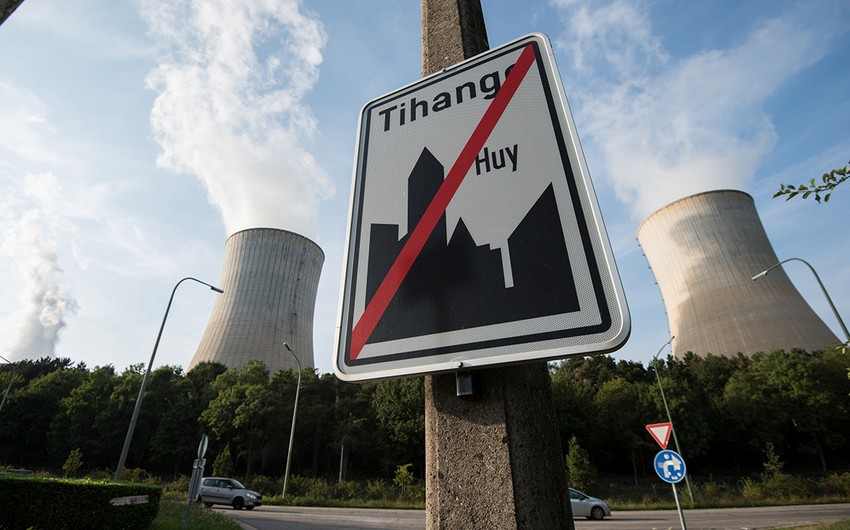 The second reactor of the Doel Nuclear Power Station in northern Belgium was shut down manually during the night of 14 to 15 July 2021, because employees noticed a rapid increase in hydrogen consumption in the alternator, indicating a leak, informs, citing the Belgian Federal Agency for Nuclear Control (FANC).

Therefore, it was decided to shut down the reactor as a preventive measure, which immediately reduces any risks drastically. The situation is under control, but the FANC is monitoring this incident together with ENGIE Electrabel. The cause of the leak is now being sought. The reactor can only be restarted when the leak has been closed.

A hydrogen leak in the alternator is not specifically linked to the operation of a nuclear power plant, and it can also occur in other types of power plants. However, very strict standards apply in the nuclear sector, which means that action is taken very quickly in the event of a possible risk.

The alternator is located in the non-nuclear part of the nuclear power plant and is cooled with hydrogen.

The Doel Nuclear Power Station is one of two nuclear power plants in Belgium. It has four reactors. The station is located in the most densely populated area for any nuclear power station in Europe.