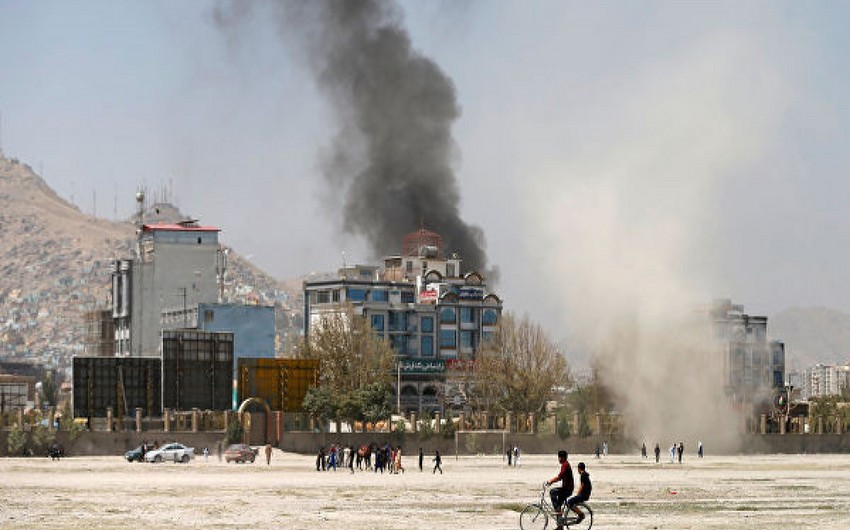 A series of powerful explosions took place in the city of Charikar, the administrative center of the northern Afghan province of Parwan, Report informs citing TASS.

According to the local TV channel Afghanistan International, around the afternoon, explosions occurred in a city some 70 km off Kabul, after which a firefight began.

The radical Taliban movement that has seized power in Afghanistan has not yet commented on the incidents in the specified region.

According to the sources of the TV channel, the shootout could be between Taliban militants and fighters of the National Resistance Front, which has not recognized their rule in the country.