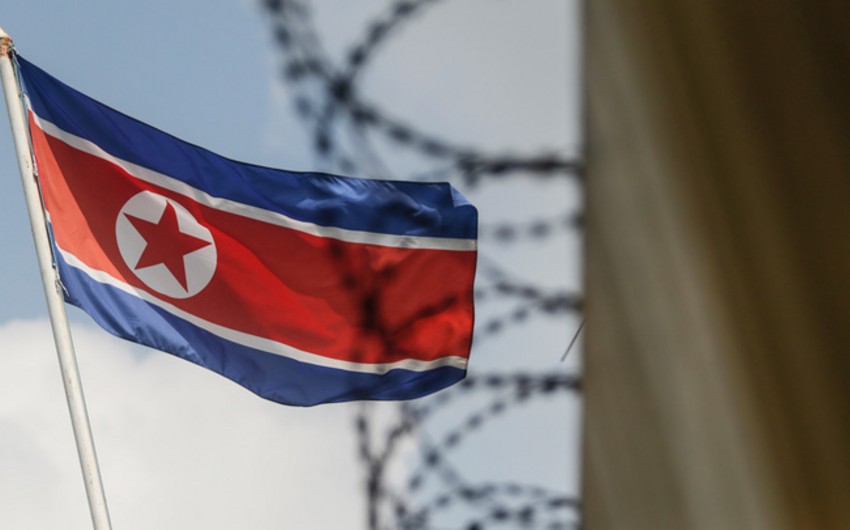 UN experts have announced that North Korea repeatedly exceeded the fuel procurement cap set by the sanctions in 2020, informs with reference to Agence France-Presse (AFP).

Under UN restrictions, Pyongyang cannot purchase more than 500,000 barrels of oil and oil products per year. However, according to the experts' report, submitted to the UN Security Council, this limit was exceeded "several times."

According to the experts, from January through September, refined petroleum products (gasoline, diesel) were delivered to the country at least 121 times. At the same time, the fuels were supplied by one of the Security Council member states, the report says.

Also, according to experts, North Korea continues to "produce fissile materials" that can be used in making nuclear weapons. The report also claims that the country has allegedly stolen more than $300 million in cryptocurrency through hacker attacks.