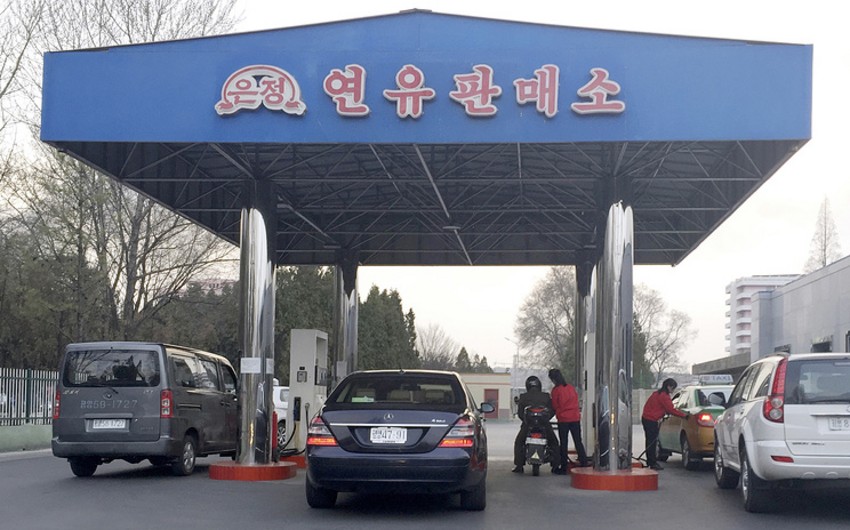 According to newspaper, only members of ruling Workers Party, high ranking officials of government, armed forces and intelligence services can fill up tanks at petrol stations in the country.

The reason for imposing the restriction is to stockpile petrol reserves after UN sanctions against North Korea, newspaper writes.

UN imposed sanctions on North Korean in September for violation of applicable international ban on nuclear missile test. Export of oil and oil products is also subject to sanctions.