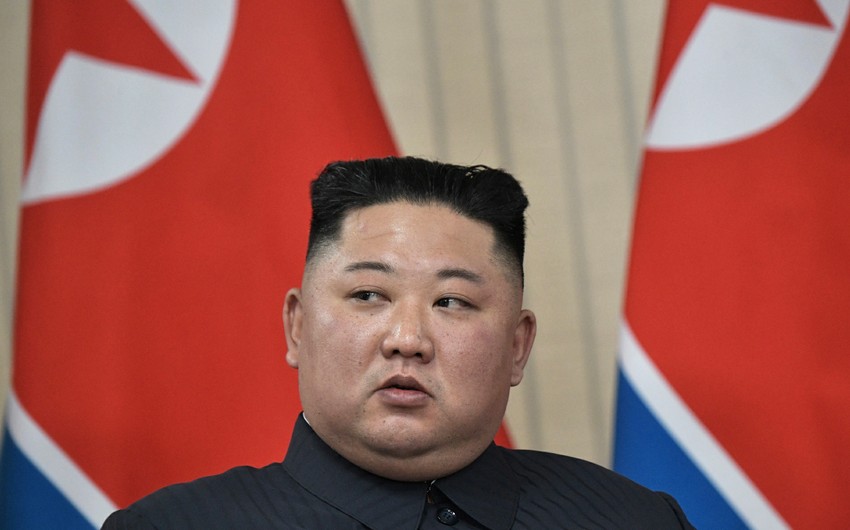 The North Korean leader broached the issue of "affairs with South Korea as required by the prevailing situation and the changed times" and "declared the general orientation and the policy stand of our party for comprehensively expanding and developing the external relations.

It did not elaborate, and it was unclear if "external relations" referred to the United States and South Korea or China and Russia, which both have strong ties with Pyongyang.