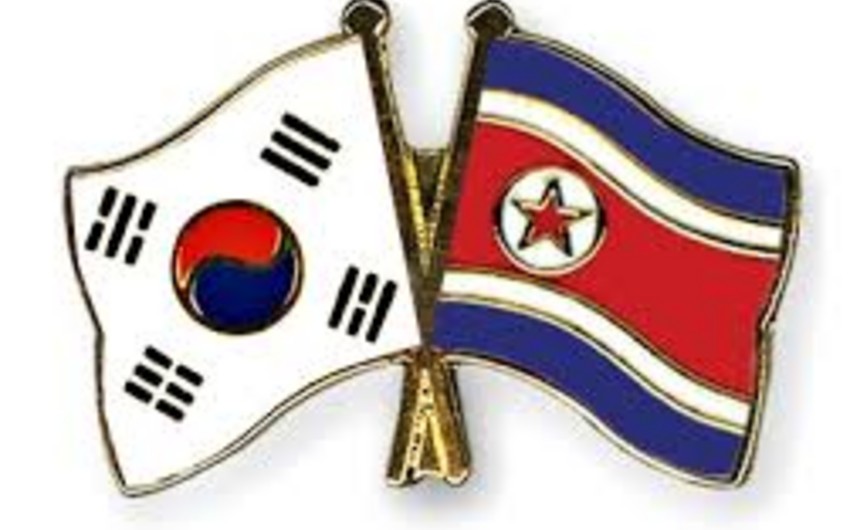 Kim made the remarks during his traditional New Year message on Thursday. “Depending on the mood and circumstances to be created, we have no reason not to hold the highest-level talks,” the North Korean leader said. “We will make every effort to advance dialogue and negotiations”, he said.

Kim further called for a “big change” to mend the strained ties between the two Koreas.

The two Koreas last held high-level negotiations in February. Those talks resulted in a reunion of families separated by the 1950-53 Korean War. The two Koreas had earlier agreed to restart dialogue when a top-ranking North Korean delegation made a surprise visit to the Asian Games held in South Korea in October 2014.

The Korean Peninsula has been locked in a cycle of escalating military rhetoric since the Korean War. No peace deal has been signed since then, meaning that the two Koreas remain technically at war.