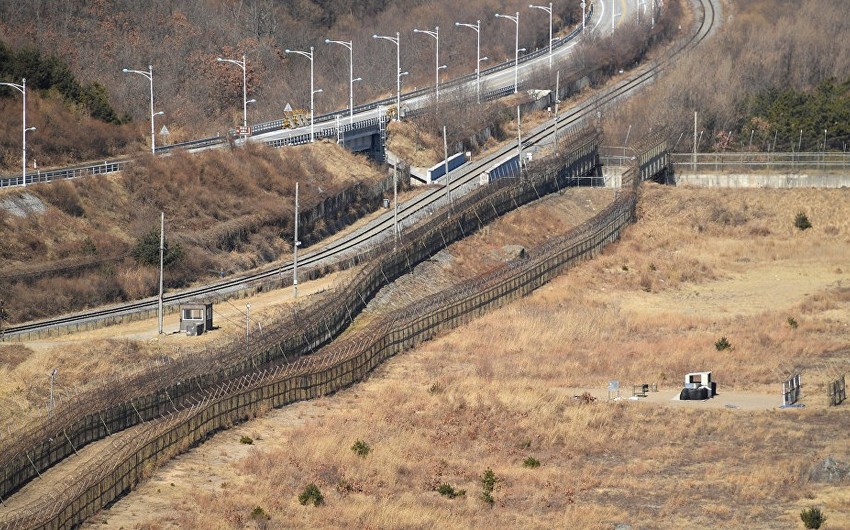 Report informs citing TASS that in a statement, the ministry said the two sides agreed to remove all landmines in the so-called Joint Security Area (JSA) in Panmunjom within the next 20 days, with military engineers performing the hazardous task on the South Korean side. The deal also provides for removal of guard posts and weapons from the JSA to follow the removal of the mines, remains of soldiers killed during the 1950-53 Korean War.

The representative of the Defense Ministry noted that in this area, which has become a place of intense fighting, there are remains of at least 500 people. Excavations will begin on April 1, 2019 and finish on October 31.