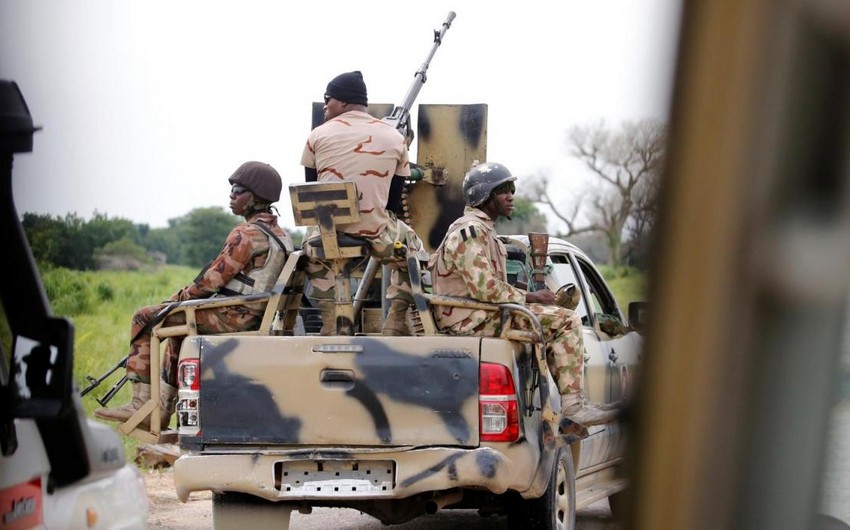 According to Borno Governor Babagana Zulum, the group attacked the Damasak district of the province. The governor noted that a large number of terrorists were neutralized as a result of anti-terror.

During the operation, 12 terrorists surrendered to security forces.

Nigerian army spokesman Mohammed Yerima said an air and ground operation had been launched against Boko Haram in the Mobbar district of Borno.