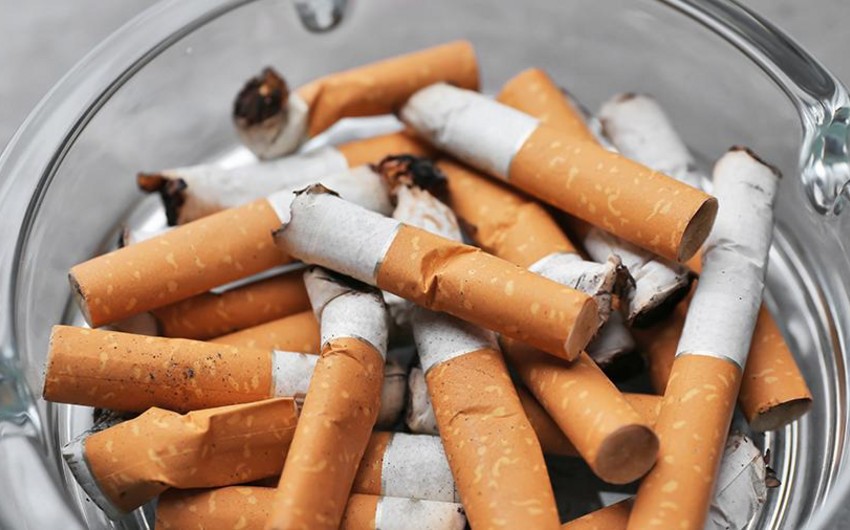 New Zealand has announced a suite of proposals aimed at outlawing smoking for the next generation and moving the country closer to its goal of being smoke-free by 2025, informs, citing .

The plans include the gradual increase of the legal smoking age, which could extend to a ban on the sale of cigarettes and tobacco products to anyone born after 2004, making smoking effectively illegal for that generation.

Also under consideration was a significant reduction in the level of nicotine allowed in tobacco products, prohibiting filters, setting a minimum price for tobacco, and restricting the locations where tobacco and cigarettes can be sold.

“We need a new approach,” Associate Health Minister Dr. Ayesha Verrall said, announcing the changes. “About 4,500 New Zealanders die every year from tobacco, and we need to make accelerated progress to be able to reach that goal [of Smokefree 2025]. Business-as-usual without a tobacco control program won’t get us there.”

The proposals were welcomed by a number of public health organizations. “This proposal goes beyond assisting people to quit,” Cancer Society chief executive Lucy Elwood said in a statement. She noted that the number of tobacco retailers was four times higher in low-income communities, where smoking rates were highest.

“These glaring inequities are why we need to protect future generations from the harms of tobacco,” Elwood said. “Tobacco is the most harmful consumer product in history and needs to be phased out.”

Shane Kawenata Bradbrook, a long-term advocate for smoke-free Māori communities, said in a statement that the plan “will begin the final demise of tobacco products in this country”. Smoking rates are highest among Māori and Pasifika New Zealanders, and he said it was vital those communities had a voice in the process.

Smoking accounts for one in four cancer deaths in New Zealand, and around half a million New Zealanders smoke daily. The effects of that are most-felt among Māori, New Zealand’s indigenous people: Māori women have the country’s highest smoking rates, with about 30% smoking daily. Cancer is the leading cause of death for Māori women and the second leading cause for Māori men.