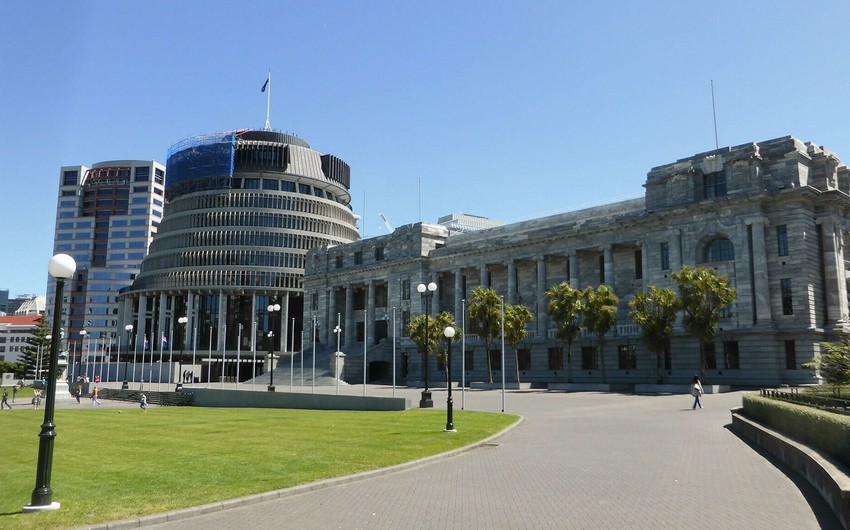 "When we make statements, that there is a threat to life, a threat to the property, and emergencies concerning civil security," said the center-left leader. "If we do not respond to climate change, we will continue to experience these emergencies on our shores."

"Vote for this statement, stand on the right side of history, be part of the solution we must collectively deliver to the next generation," she urged.

Parliamentarians adopted the largely symbolic declaration of climate emergency by 76 votes to 43.

Next year, New Zealand authorities agree on three budget plans for emissions under the law on reducing carbon emissions to zero. The government will also approve and publish a plan to reduce emissions within the agreed budgets. New Zealand intends to review its role under the 2015 Paris agreement and adopt a strategy for international climate commitments from 2021 to 2030.

New Zealand, having adopted a law on reducing carbon emissions to zero, is currently among the few countries legislated to combat global warming.