New Zealand authorities detect new strain of COVID with increased degree of mutation A new COVID variant identified in South Africa - with warnings it is worse than Delta - was detected at the New Zealand border. 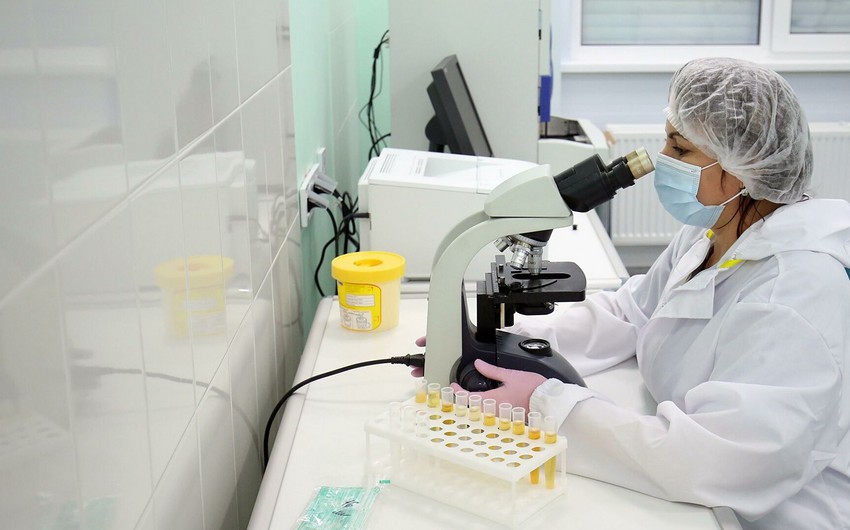 A new COVID variant identified in South Africa - with warnings it is worse than Delta - was detected at the New Zealand border, Report informs referring to New Zealand Herald.

A Ministry of Health spokesperson has confirmed that a case of the new variant was identified at the border in Auckland in late June 2021.

The spokesperson said the individual with C. 1.2 went straight into managed isolation as an overseas traveler, and the variant did not enter the community.

“All variants of concern (VoC’s) are monitored closely by the ministry and public health staff,” the spokesperson said.

“This is one of the main reasons why ESR attempts genome sequences on all positive samples. While this variant may have arrived at the border, the infection control measures meant that it did not enter the community.”

A new preprint study by South Africa’s National Institute for Communicable Diseases warns the new variant has “mutated substantially” and is more mutations away from the original virus detected in Wuhan than any other variant previously detected.

The new variant, known as C. 1.2, first emerged in South Africa but has also been detected in New Zealand, as well as England, China, the Democratic Republic of the Congo, Mauritius, Portugal and Switzerland.