New York Governor dares Trump to deport him Andrew Cuomo: "We are all immigrants" 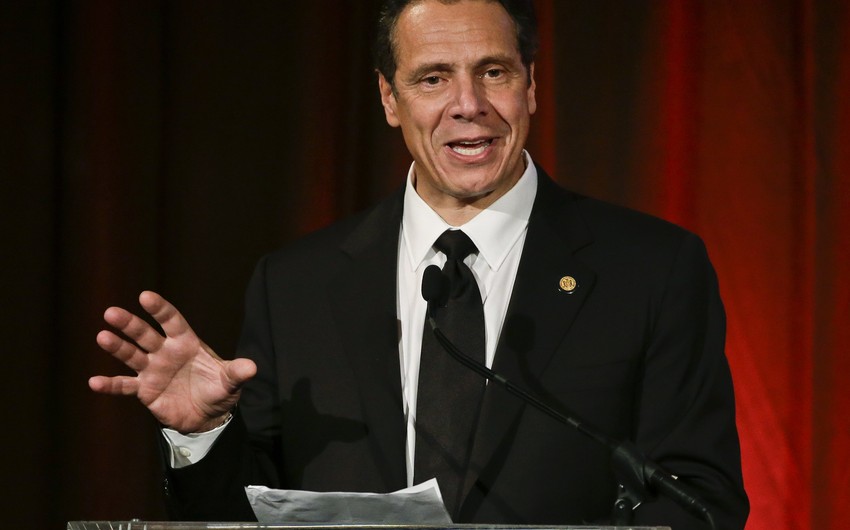 Baku. 8 June. REPORT.AZ/ New York Gov. Andrew Cuomo told a crowd in New York City that if the Trump administration wants to "deport immigrants" that they should start with him. Report informs citing the Fox News.

Cuomo, whose grandfather Andrea immigrated from Italy, said that unless people belonged to the Onondaga, Mohawk and other Upstate New York tribes, "we are all immigrants."

Notably, Trump soon after the inauguration initiated tightening of immigration laws. In particular, he repeatedly issued decrees hampering the entry of immigrants to the US from a number of countries with a predominantly Muslim faith of the population, but the judiciary blocked these decisions.