New US military bases to be built in southern Australia 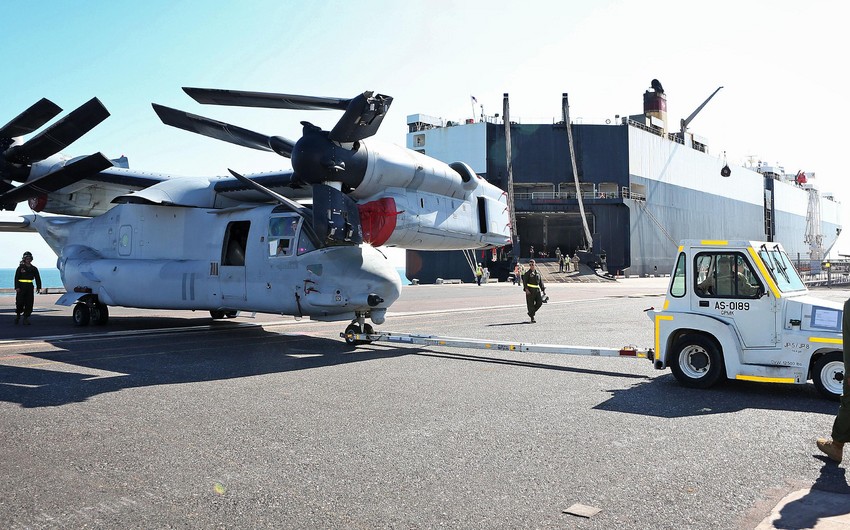 The US new naval and air bases will be built in southern Australia, Minister for Defence of Australia Peter Dutton said, Report informs.

According to him, thousands of American soldiers are training at a military base in the northern region: "However, the number of the US Air Force and Navy personnel will be significantly increased. New military bases to be built in the southern regions of the country will expand the opportunities of local industry and create new jobs for Australians."

The minister also noted that the cooperation between the two countries will be expanded with the creation of infrastructure to provide service to logistics of joint military operations in the region.