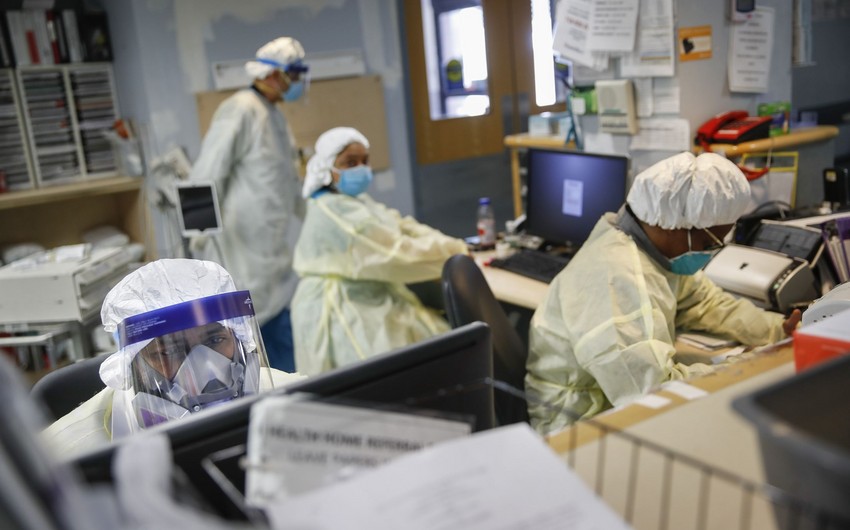 A new variant of coronavirus, with mutations that could presumably reduce the effectiveness of vaccines, is spreading in New York, according to a research by scientists from the California Institute of Technology and Columbia University, Report informs, referring to the .

The new variant, called B.1.526, first appeared in samples collected in the city in November. By the middle of this month, it accounted for about one in four viral sequences appearing in a database shared by scientists.

While most patients were found in neighborhoods close to the hospital — notably Washington Heights and Inwood — there were several other cases scattered throughout the metropolitan area, said Dr. David Ho, director of the Aaron Diamond AIDS Research Center.

"We see cases in Westchester, in the Bronx and Queens, the lower part of Manhattan and Brooklyn," Dr. Ho said. "So it seems to be widespread. It’s not a single outbreak."