New Gambia president to back in country 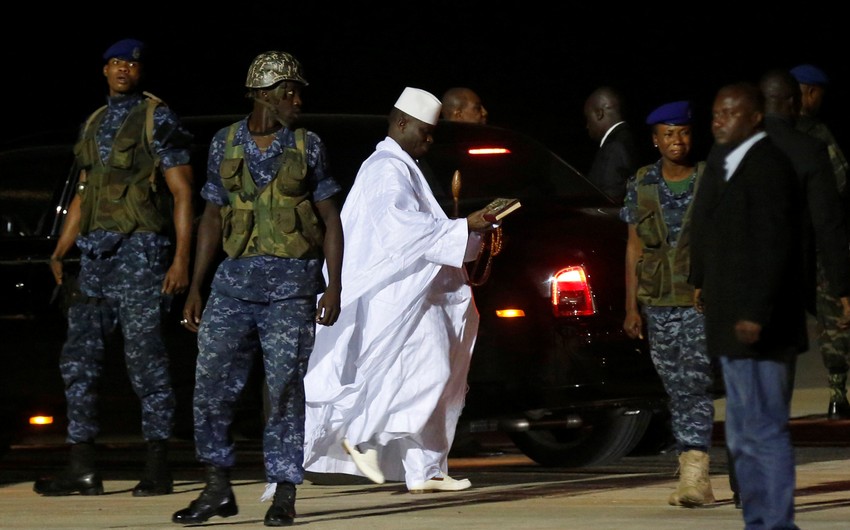 Baku. 25 January. REPORT.AZ/ New Gambia president Adama Barrow, took the oath of office in Senegal, will return to his country on January 26.

Report informs citing the AFP, relevant information was confirmed by a source close to the president of Senegal, as well as a diplomat in the capital of Gambia, Banjul.

On the regular presidential elections in Gambia on December 1, 2016, President Yahya Jammeh, who led the country since 1996, win only 36.7% votes, while his rival Adama Barrow 45.5%.

After that Jammeh said that he did not recognize the election results, allegedly conducted with large violations. However, after international pressure and Senegal announcement of send troops to Gambia, he went into exile in Guinea.