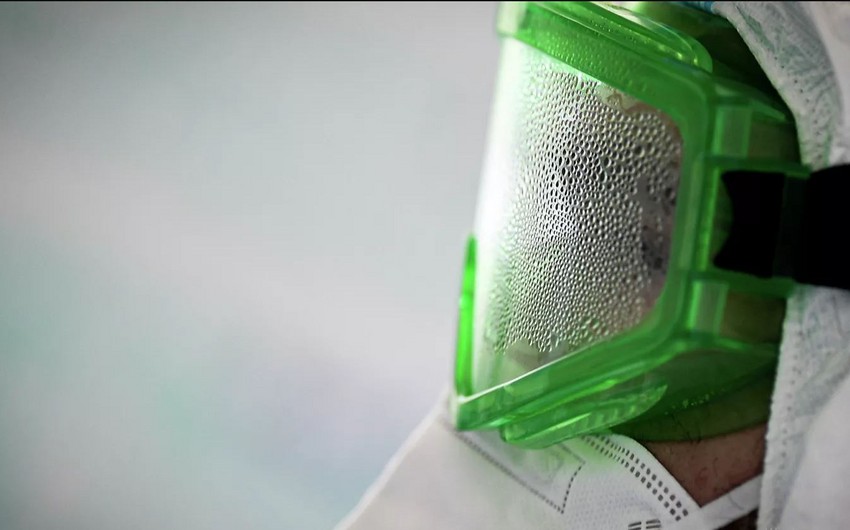 The strain was named P.3. A total of 98 such cases have been identified so far. Moreover, the Ministry of Health confirmed the discovery of the first case of the Brazilian variant (P.1) in a Filipino returning from Brazil.

According to him, variants P.3 and P.1 have the same origin - B.1.1.28. It has not yet been proven that this strain is more infectious or is resistant to the vaccine. The P.3 announcement came almost a month after the Health Department confirmed that two mutations - E484K and N501Y - had been found in samples from the Central Visayas region.

Although P.3 was first discovered in the Philippines, the Ministry of Health told reporters that the World Health Organization does not recommend using [case-finding] locations to indicate variants, so it should not be called a Filipino strain. "The so-called British and South African variants were labeled as they were first registered in these countries. Variant P.3 should be more accurately described not as the Philippine variant, but as the variant that was first reported in the Philippines," the ministry noted.