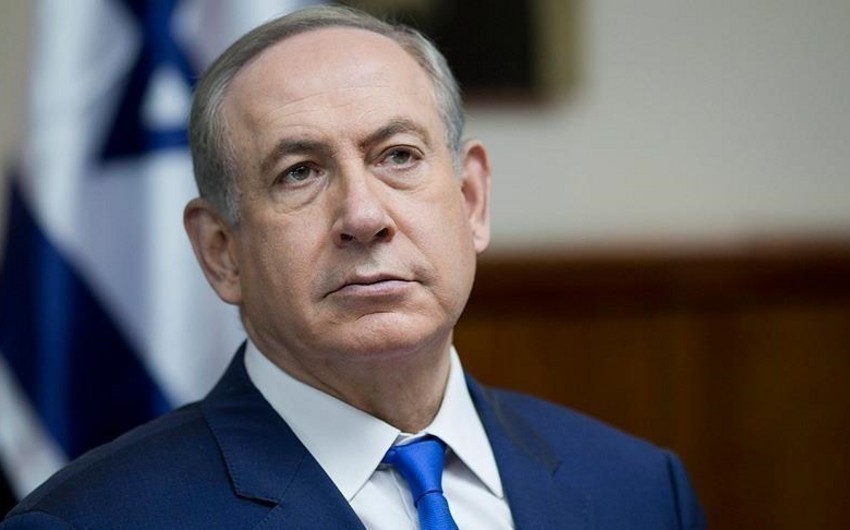 He had been trying for the past 28 days to build a coalition after the fourth inconclusive general election in two years, but the deadline ended at midnight on Wednesday (22:00 GMT).

President Reuven Rivlin could now formally ask another political leader to try to assemble a coalition.

But this could risk the country going to the polls once again.

It will be a blow for Mr. Netanyahu, Israel's longest-serving leader. Still, after the inconclusive result of the last general election in March, it is an outcome that was widely predicted, the BBC's Yolande Knell reports from Jerusalem.

President Rivlin could now give another member of parliament 28 days to try to build a new government.

That is expected to be Yair Lapid, whose centrist Yesh Atid party came second to Mr. Netanyahu's right-wing Likud in the last vote.

He would face a challenge to bridge vast ideological differences between the parties he could ask to join a coalition.